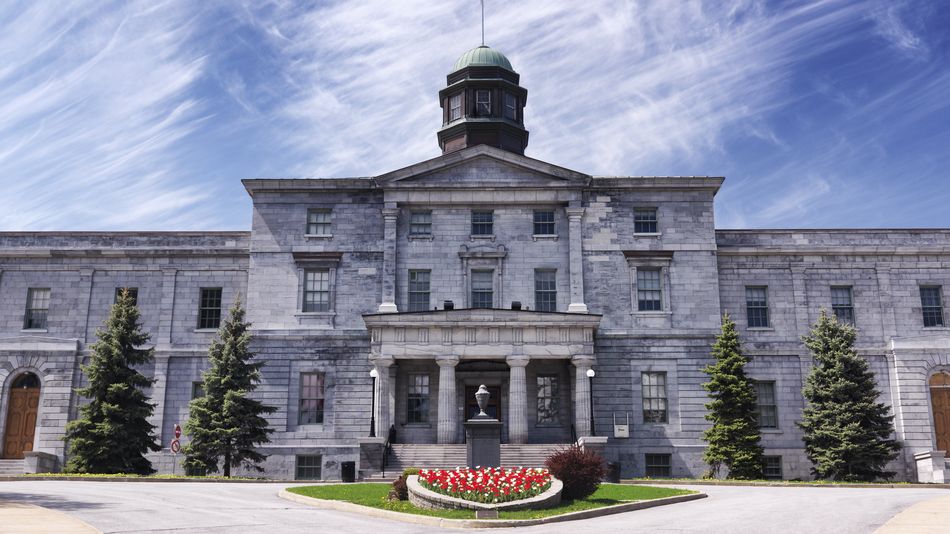 On Archie’s 30th anniversary, we salute the world’s first search engine, a pioneer that paved the way for giants to come.

Archie was first released to the general public on Sept. 10, 1990. It was developed as a school project by Alan Emtage at McGill University in Montreal.

According to an interview with Digital Archaeology, Emtage had been working as a grad student in 1989 in the university’s information technology department. His job required him to find software for other students and faculty. He wrote some code to do this, which later came to be known as ArchieBill Heelan and Peter Deutsch also were key in Archie’s development, as they wrote the script that allowed others to log on and use the search engine. Read more…

More about Tech, Search Engine, Archie, Tech, and Other

TikTok makes it clear: QAnon is prohibited on the platform