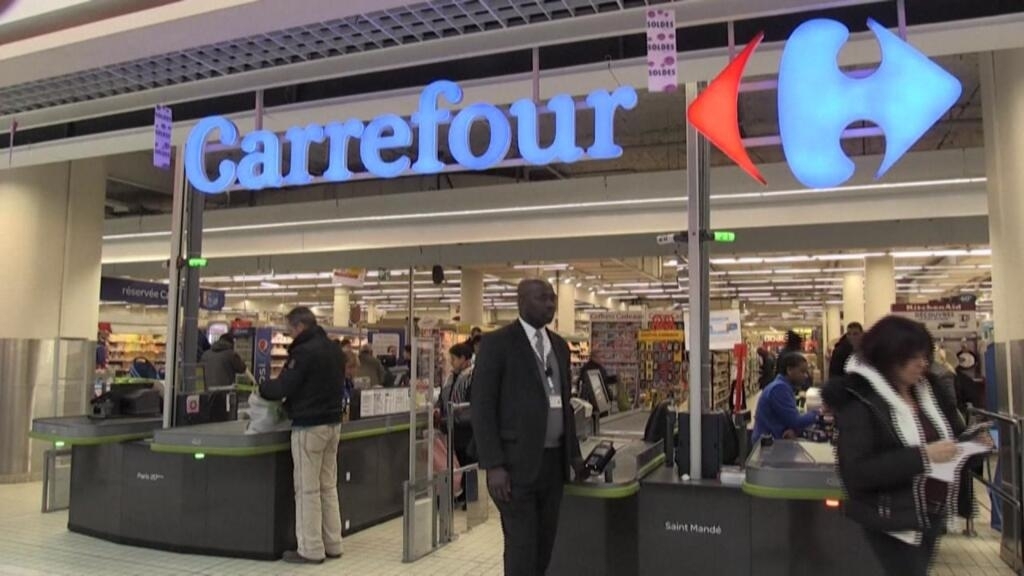 Two French government ministers have announced their opposition to a potential takeover of the country’s biggest supermarket chain Carrefour by the Canadian group Couche-Tard. The two companies announced they were in preliminary talks on a deal earlier this week. France’s finance minister, Bruno Le Maire, said a takeover was an issue of “food sovereignty”. His ministry would need to approve any deal affecting the food distribution sector. Also today, how carmakers are trying to cut the cost of electric vehicles for consumers. 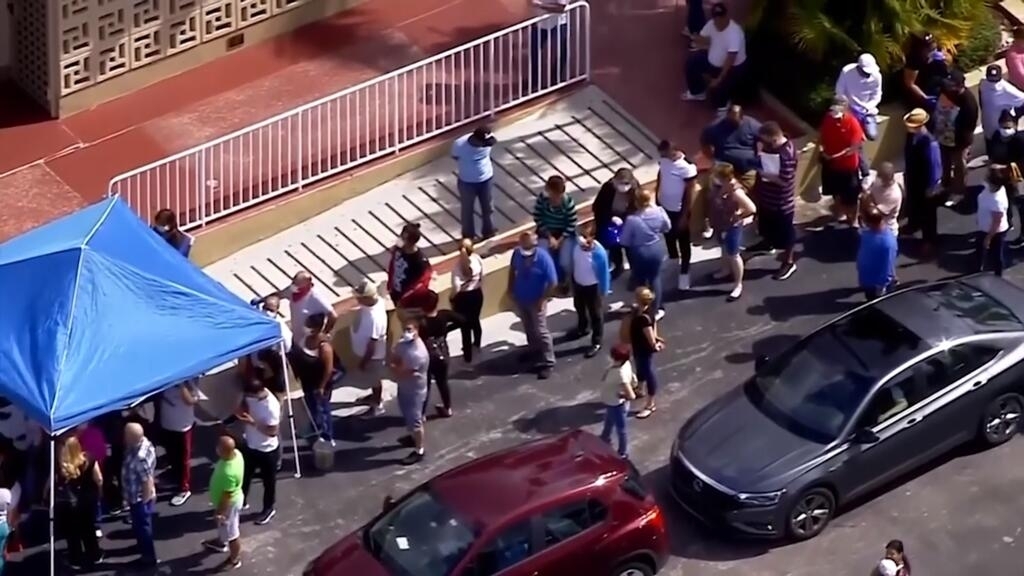 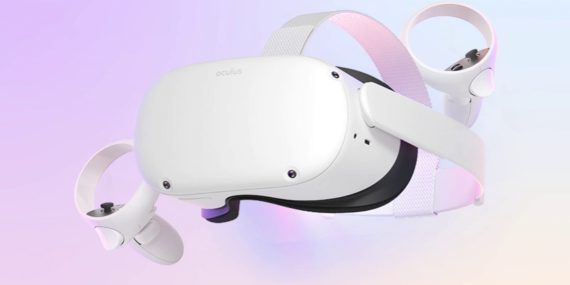 What Apple’s first mixed reality headset will mean for enterprises