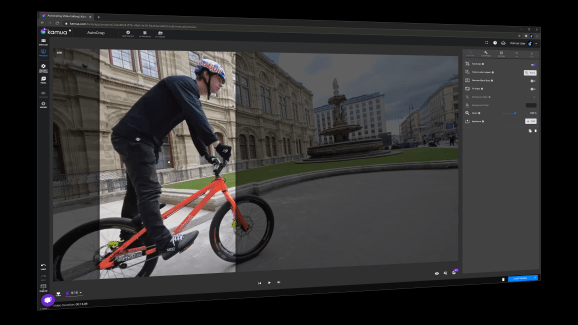 AI Weekly: The state of machine learning in 2020 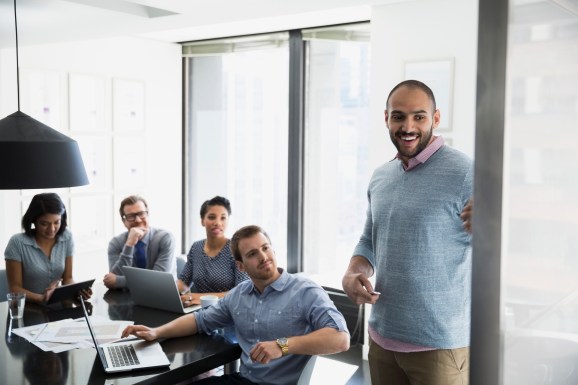 Artificial intelligence is generating revenue for businesses, but there’s a big opportunity to address risks associated with deploying AI.Read More

The DeanBeat: My holiday tech gift guide for the pandemic

Dean Takahashi of GamesBeat comes up with a non-games tech gift guide for the holidays, based on gadgets and apps he has used.Read More

Daniel Melville interview: What it feels like to have a Metal Gear Solid bionic arm 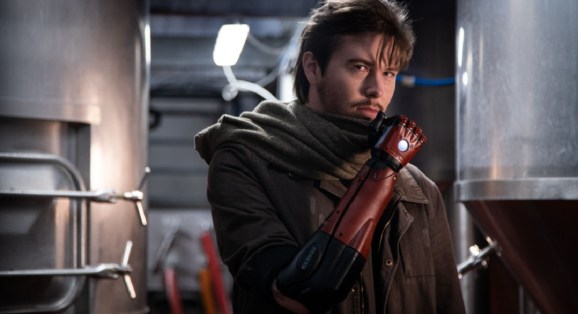 Open Bionics and Metal Gear Solid publisher Konami teamed up to create a bionic arm for Daniel Melville, who was born without a right hand.Read More 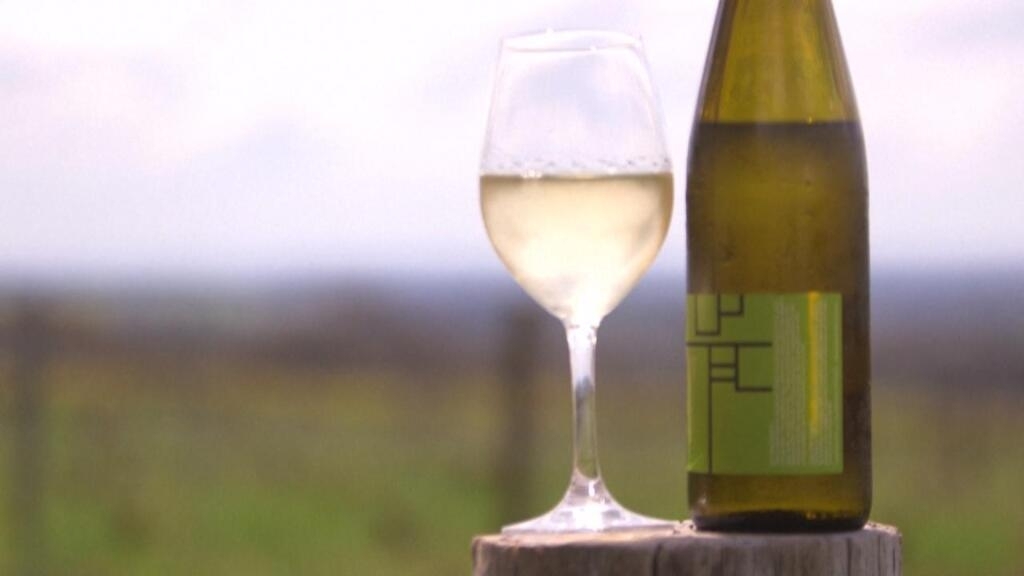 In a blow to Australian winemakers, China has slapped anti-dumping tariffs on Australian wine exports. Canberra denies the allegations of dumping. Meanwhile, the UK is to set up a digital services watchdog to stop tech giants like Facebook and Google abusing their… 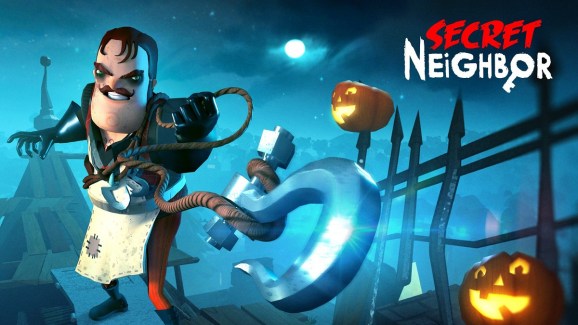 Grounded: Can the airline industry recover in 2021? 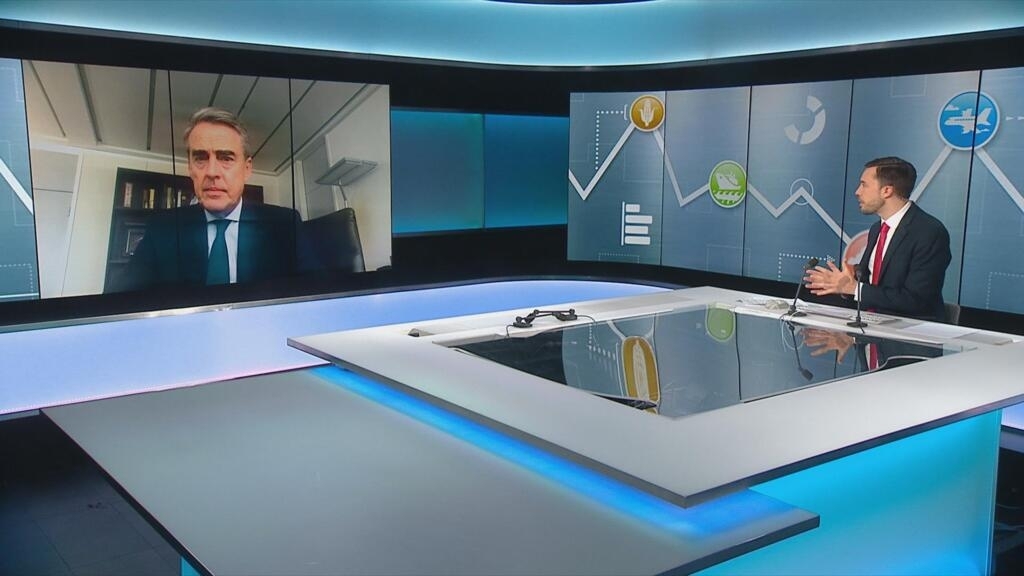 After losses of €100 billion in 2020, will next year see air travel take off again? We speak to Alexandre de Juniac, the head of industry body IATA. 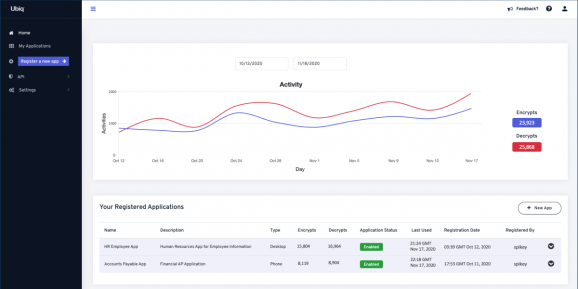 Ubiq Security raised a $6.4 million seed round to develop APIs that simplify the task of building encryption into applications.Read More 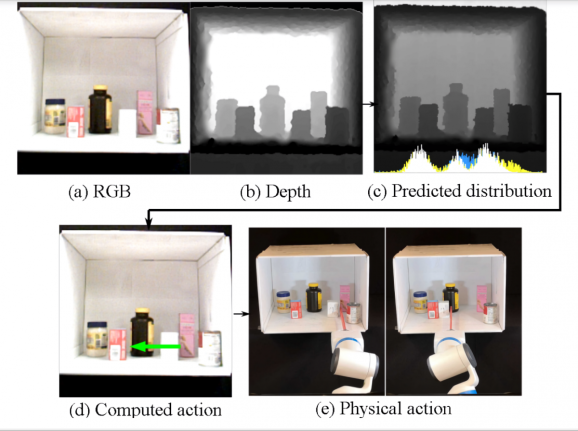 What is driving Bitcoin’s recent rally to record highs? 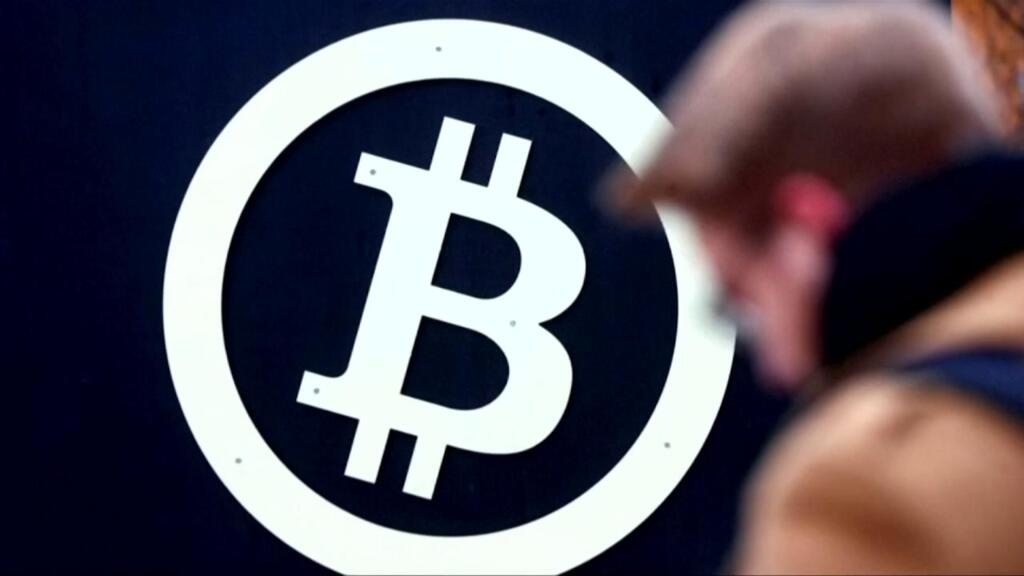 The cryptocurrency Bitcoin hit a record high of almost $20,000 on Wednesday. It has retreated slightly in early trading on Thursday, but some market analysts have said this rally is different from the last peak in 2017, when prices crashed suddenly, while…
Skip to content
Download